The ECHL announced on Wednesday that the 2022 ECHL Hockey Summer Meetings, presented by FEVO, will be held at New York-New York Hotel & Casino in Las Vegas from June 28-30, 2022.

The ECHL Summer Meetings, presented by FEVO, will include the ECHL Vendors’ Showcase, and two days of Sales, Marketing, and Communications Meetings. FEVO is currently a preferred ticketing partner for the majority of ECHL clubs accounting for over $2.5 million in ticket sales for those clubs in 2021

“As we look at completing our 2022 Kelly Cup Playoffs, it is also time to focus on the 2022-23 Season ahead,” said ECHL Commissioner, Ryan Crelin. “While the past 24 months have been especially difficult in our industry, the future is bright for the 2022-23 Season, and in conjunction with our friends at FEVO, we look forward to welcoming all 28 of our Clubs back to Las Vegas for our annual showcase.”

The ECHL Hockey Summer Meetings will feature participants from all 28 ECHL Member Teams, as well as representatives and guest speakers from other hockey leagues throughout North America including the National Hockey League, American Hockey League, Southern Professional Hockey League and Premier Hockey Federation.

“We’ve worked with the ECHL since 2017 to bring the Social Cart™ experience to league fans, making it easier for them to come together and create memorable moments with friends and family,” said Ari Daie, Founder & CEO of FEVO. “Our sponsorship of the ECHL Summer Meetings — where the best minds of the sport come together — furthers our joint commitment to creating the greatest fan experience possible.”

Began in 1988-89 with five teams in four states, the ECHL has grown into a coast-to-coast league with 27 teams in 20 states and two Canadian provinces for its 34th season in 2021-22. There have been 727 players who have gone on to play in the National Hockey League after starting their careers in the ECHL, including 29 who have made their NHL debuts in the 2021-22 season. The ECHL has affiliations with 27 of the 32 NHL teams in 2021-22, marking the 25th consecutive season that the league has affiliations with at least 20 teams in the NHL. Further information on the ECHL is available on its website at ECHL.com as well as on Twitter and Facebook. 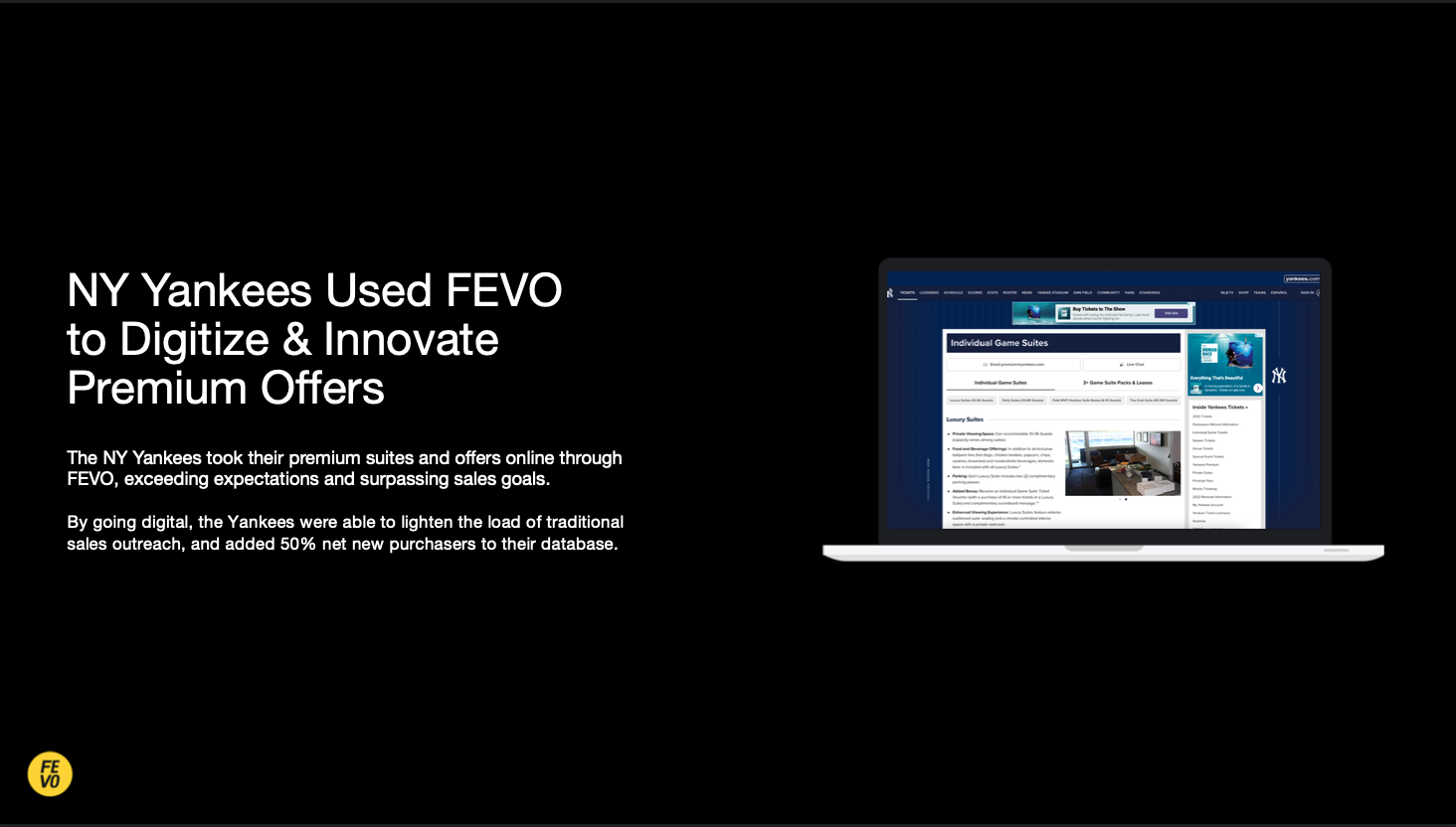 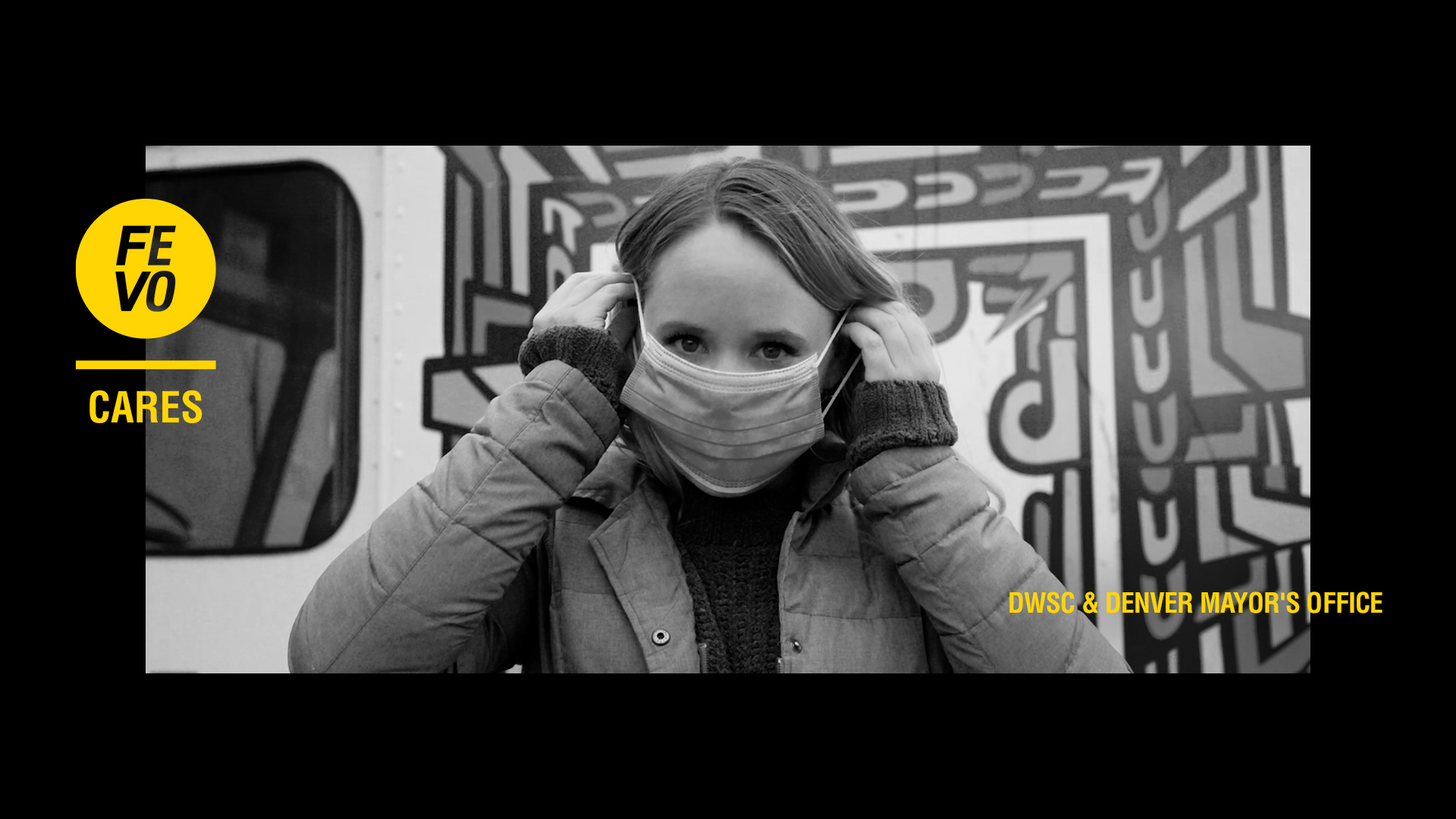 FEVOFEVO and Denver Women's Sports Collective Partner to Provide 700,000 Masks to the City of Denver 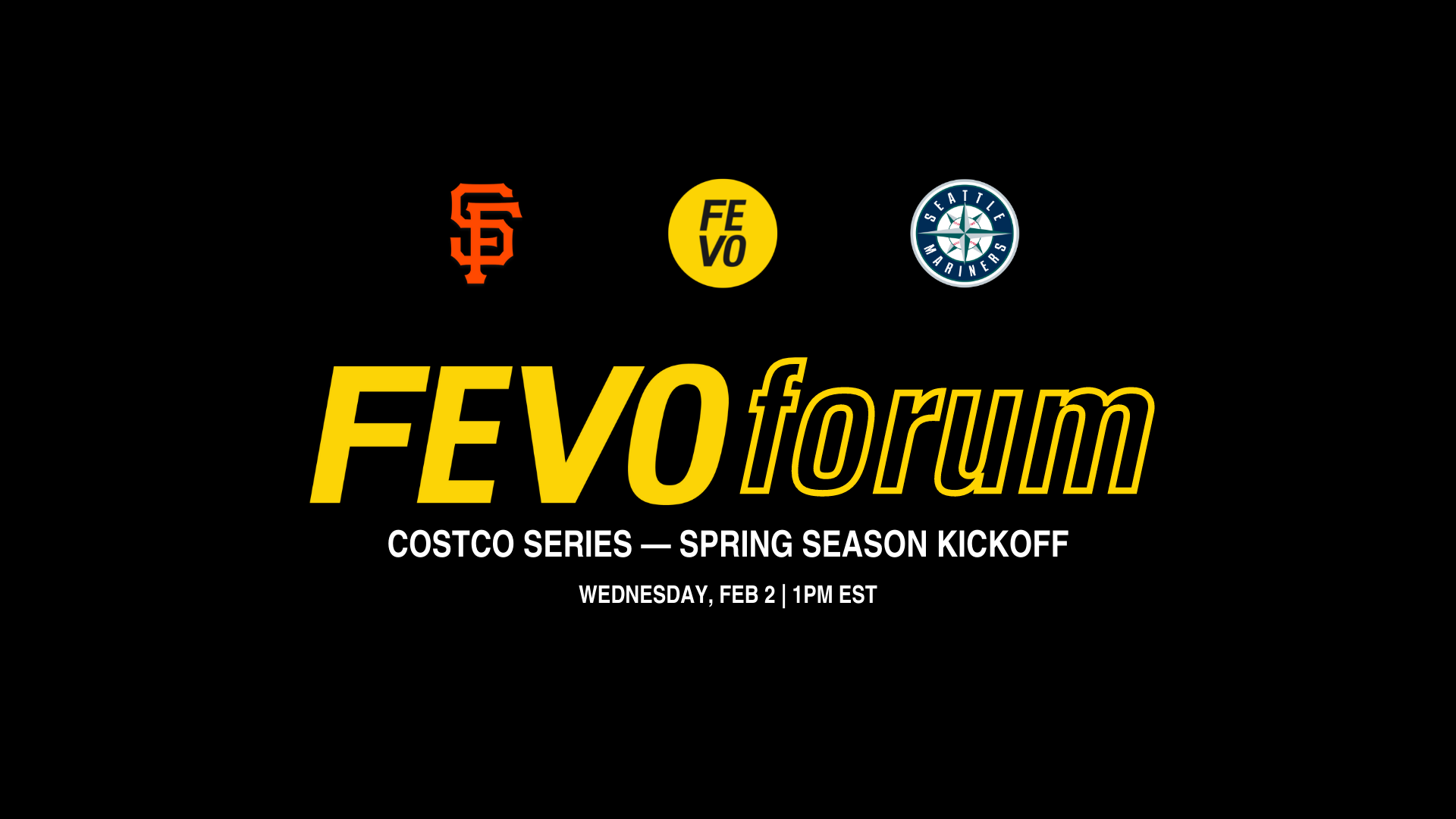