Each week, we sift through a ton of content and then debate it ad nauseam at FEVO HQ. And since good content, like the mind, is a terrible thing to waste, we are also sharing it here with you, our fans, in the form of this weekly blog post on e-commerce, media and life on the internet.

Sports Business Journal: A new technology will revolutionize the nature of in-stadium advertising

The Digitally Enhanced Dasherboard (DED) is a new technology that will allow NHL teams to present different ads in the arena versus on television. (For those not fluent in hockey, a dasherboard is the ad space on the boards surrounding the ice.) They can even go one step further, by showing different ads on different streams around the globe. With the league’s fan base primarily divided between two countries, this figures to be hugely impactful for sponsors in their quest to reach a relevant audience. And taking a slightly longer view, you can bet that DEDs will soon be present at every sporting event with a significant in-game advertising footprint.  [Read More]

AS: Taking a closer look at Wrexham FC’s “Hollywood Effect”

As you may have guessed, acquiring a pair of high-profile celebrity owners is good for popularity and merchandise sales when you’re a tiny, fifth-division British soccer club. At least that’s the case for Wrexham FC, a history-rich Welsh outfit purchased by actors Ryan Reynolds and Rob McElhenney in 2021 and then subsequently turned into the subject of a documentary series about the club. Since the acquisition, merch sales have increased by 600% and social followers are nearing one million. Moral of the story: get celebs to invest in your team and then make a TV show about it. Easy enough, right? [Read More]

This piece by strategist Rob Hardy outlines what he calls “non-coercive marketing,” which roughly translates to creating deeper relationships with consumers without compromising your ethics. While the strategy in its entirety may not be for everyone, there are principles and insights that will be useful to everyone, and hopefully spark some good ideas on marketing, fan engagement and empowering your customers. Shoot, it may even inspire your next Jerry Maguire moment. [Read More] 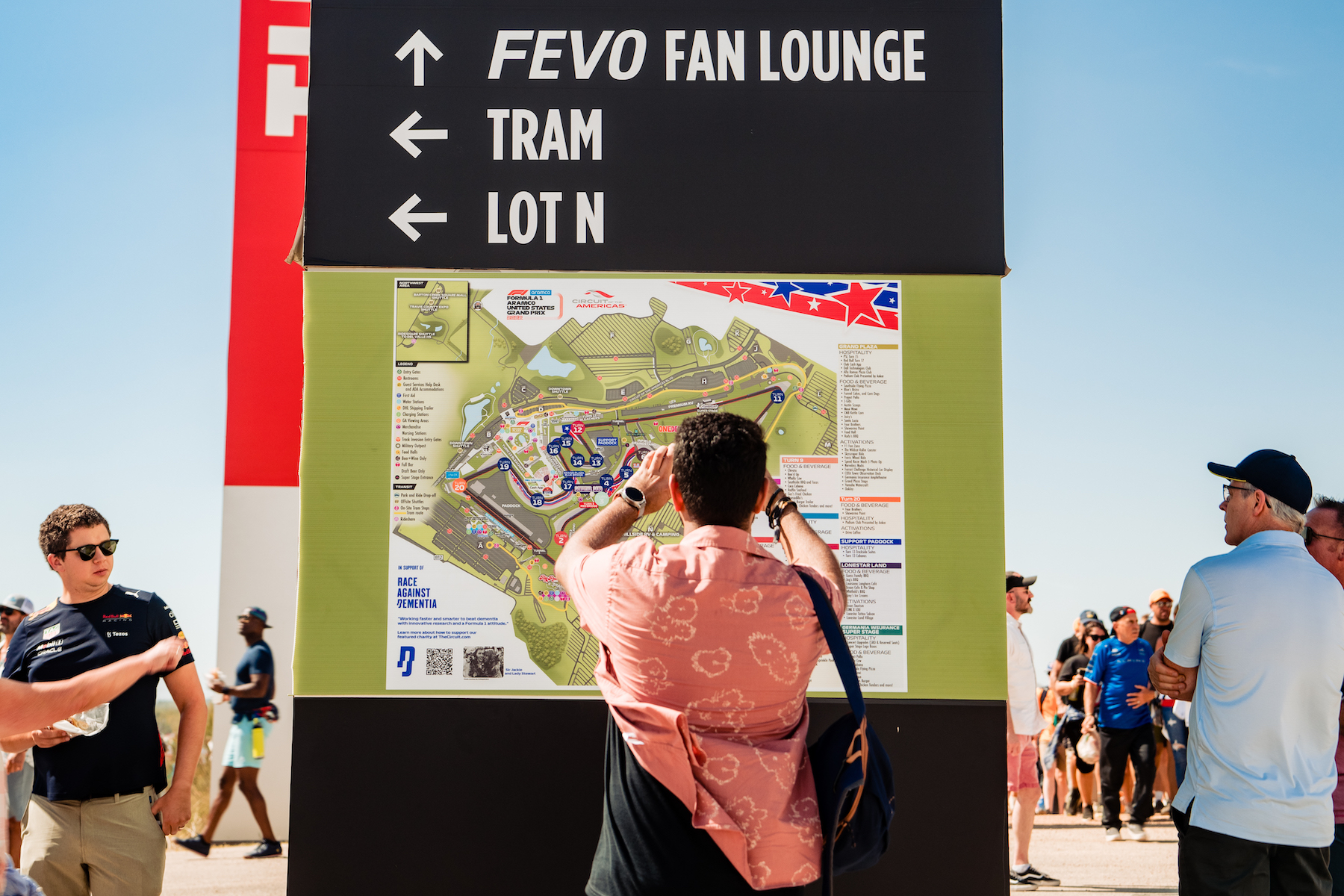 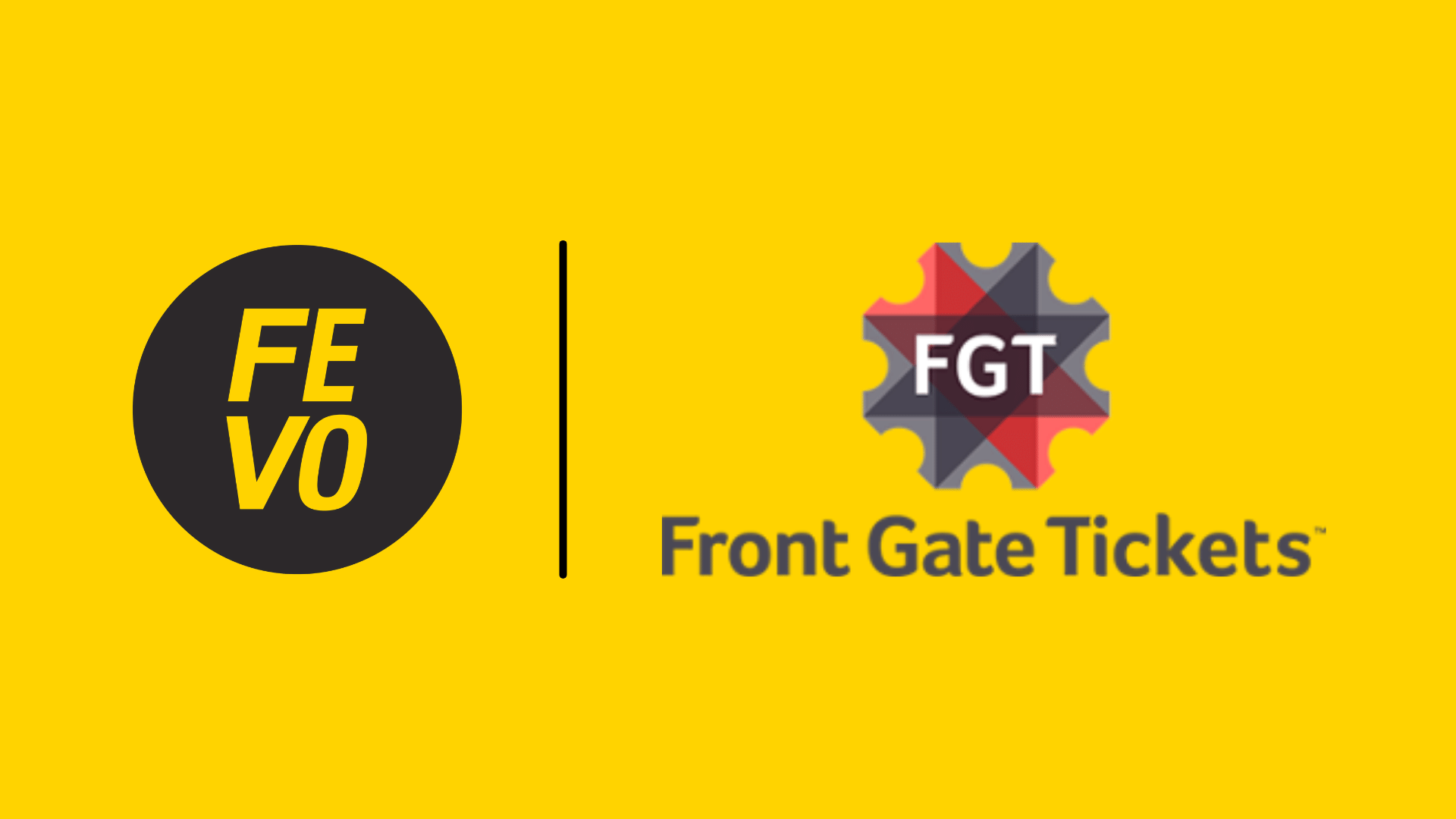